"Why didn't you tell me that we were going for a planned date?" I demanded to know amidst sobs. We had just gotten into the filthy hotel room not really some sleeping room and I could not believe that this was where I was supposed to spend the night. I looked at the bed with stained sheets clearly indicating that someone spent the previous night there but they had not been replaced. The floor was untidy and the entire room was stuffy. How poor can I be in choosing my friends? I thought to myself. All along, Leah was trying to explain something that I could not even hear as I got carried away by mixed emotions. I was angry at her, disappointed with myself and furious at those two men. Maybe I should not have trusted her as my friend in the first place or maybe I should have remained back in our room instead of following her to the market. I had seen a big sister in Leah as she was through with college and I was in my second year. She was mature and we could spend
Post a Comment
Read more 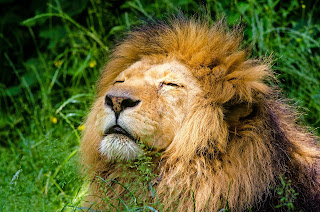 5 TIPS TO ACHIEVE A GLOWING SKIN 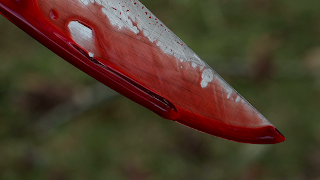 Thirsty For Her Blood: A story of pain and vengeance